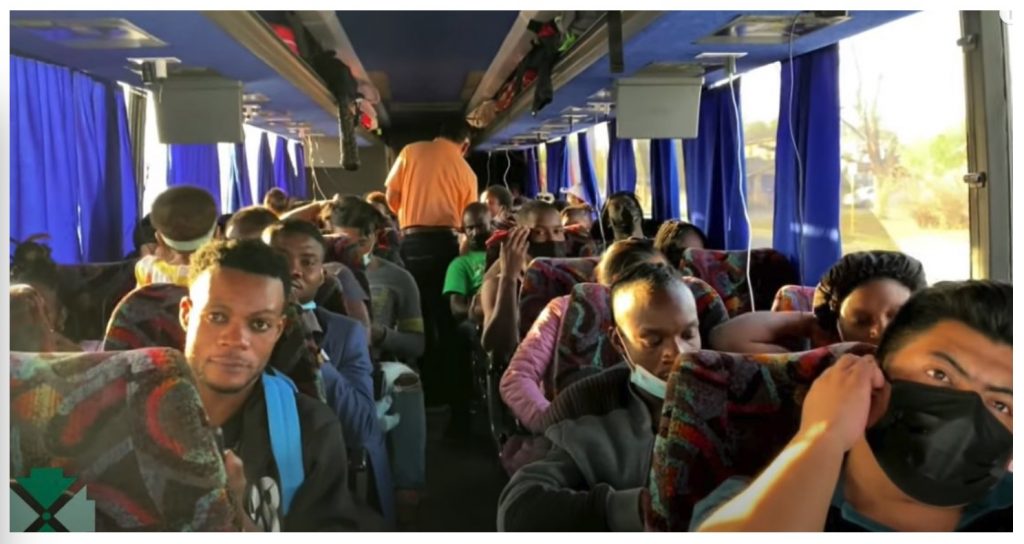 As a former Marine Corps officer, who believes in the Constitution and continues to respect the Oath I took to preserve, protect and defend it from all enemies, foreign and domestic, I write to you as the only national leader in whom I–and most of the American people–continue to have confidence. A new report about the Biden Administration bussing “thousands” of illegals to Red States has caused me and my colleagues alarm. As my research colleague and California attorney, David Kenney, replied, “They look like unarmed military!”

When I took a second look, he was exactly right: they overwhelmingly appear to be the right age and deportment, where distributing as many as 30,000–the equivalent of 3 divisions–to Red States would be potentially catastrophic. But Biden/Harris has been moving rapidly to undo every constructive act you have taken to strengthen the United States economically, socially and politically, as expeditiously as possible. This would be the ultimate and staggering betrayal of the American people. How could anyone believe that they could possibly do such a dastardly act?

Your dedication to “draining the swamp” received massive outpouring of support from the citizens of this nation, where the explanation for undoing what you have done may have arisen from the determination by the leaders of the Democrat Party–including Nancy Pelosi, Hillary Clinton, and Joe Biden himself–that their own personal futures are in jeopardy. Consider the following as three extremely telling signs:

* 70% of the political elite in this country appears to be engaged in pedophelia, including Nancy Pelosi, Hillary Clinton and Joe Biden (see “Pizzagate: Real or Fiction? The American Franchise of Pedogate“);

* The Democrats have used BLM and Antifa as the fund-raising arm of their party, where the chaos they have sown and the movement to “Defund the Police” have alarmed every American (see “The DNC/CV Conspiracy: How BLM, Antifa and the Democratic Party Agenda fit together”);

* My colleagues (Giuseppe Vanfanculo, David Scorpio, Michael Ivey, Carl Herman, Chris Weinert and I) have been documenting and reporting the theft of the election, the pre-recorded inauguration and the abuse of Executive Orders to transform the nation five days a week during our “Need to Know” presentations.

It has become painfully obvious the Democrats welcomed the COVID-19 pandemic because (a) it deprived you of your massive rallies; (b) it “explained away” keeping Joe in the basement; and (c) it destroyed the American economy, which was your greatest strength entering the 2020 campaign. A party that would decimate the US economy to promote its political agenda would not hesitate to commit even more drastic acts, if its leaders felt the noose was tightening around them. 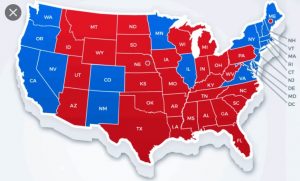 And from a military point of view, it makes sense to infiltrate the Red States that would provide a base of resistance. For the record, let me add that I have regarded myself historically as a JFK/FDR democrat, who voted (twice) for Bill Clinton and (twice) for Barack Obama. But when it came to the choice between you and Hillary, it was a “no brainer”! I therefore write in the belief that you are the only major American political leader who could cope with the threats posed by this illegitimate Biden/Harris administration. And I hope that I am wrong.