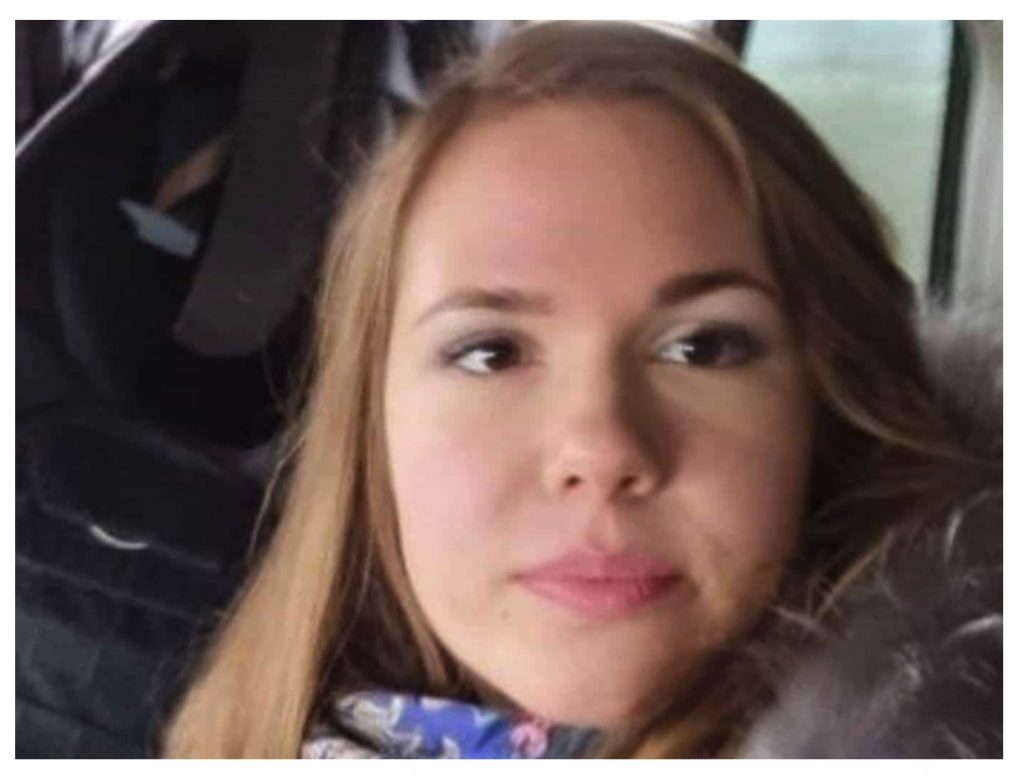 Donetsk, 02/28/22 – Early in the morning at seven o’clock I am picked up by three large cars, two of which are marked with a large white “Z”. I knew this mark from the Internet, all Russian vehicles of the military operation in Ukraine carry it. I am supposed to take a seat in the car without a “Z”, together with an American and a Russian journalist. The other two vehicles turn out to be support vehicles, in which heavily armed soldiers are traveling to show us the way and to protect us.

We head south – to the front where soldiers of the Donetsk People’s Republic and the Russian army are currently rushing through villages in the Donbass that have been under Ukrainian control for years. I’m excited to see what we would see there. But before we really get going, we stop at a gas station, because the traveling group wants to have coffee with chocolate bars and mini-croissants for breakfast. I decline with thanks, but they hand me a cappuccino and a bar of chocolate. Some soldiers feed mini croissants to a street dog that watches us eat with big begging eyes. Then we finally get going — with a bulletproof vest over my door window and several guns between our feet, which I find a bit creepy.

For about an hour we drive on muddy roads between fields and villages. On the way we see a lot of tanks, artillery deployed in the field, endless military convoys and, above all, damaged houses. The notorious “Z” is emblazoned on all vehicles. I ask my colleagues what that would mean; They say they have heard several variants – the most common explanation being “Zorro”. As a sign that the armed forces of Russia and the Donbass republics would be used to restore justice.

For eight years, the Ukrainian armed forces had downright terrorized the Donbass population, firing snipers at civilians living in the border area, attacking schools and even carrying out humanitarian aid operations. I myself had traveled to these border areas several times and saw the suffering with my own eyes – and heard the shots of the Ukrainian soldiers.

We reach the first village where we want to shoot: Nikolaevka. Only two days earlier it had been “liberated”, as they say here, from Ukrainian control. We get out of the car, my eyes immediately fall on a church with a beautiful golden dome, half of which looks like it has been torn off. Our driver introduced himself to me again and explained that he was a bodyguard and that I should always keep an eye out for him in dangerous situations. Understood. We walk in the direction of the church and pass an almost completely destroyed residential building. I look at the courtyard, the colorful children’s toys that shine out of the rubble there.

Suddenly, a deafening explosion shakes the area and I automatically jump into the arms of the bodyguard. He laughs a little and explains that this would have been a shot “of ours”. More shots follow and I just can’t get used to it. The war-experienced “old hands” around me have to smile. 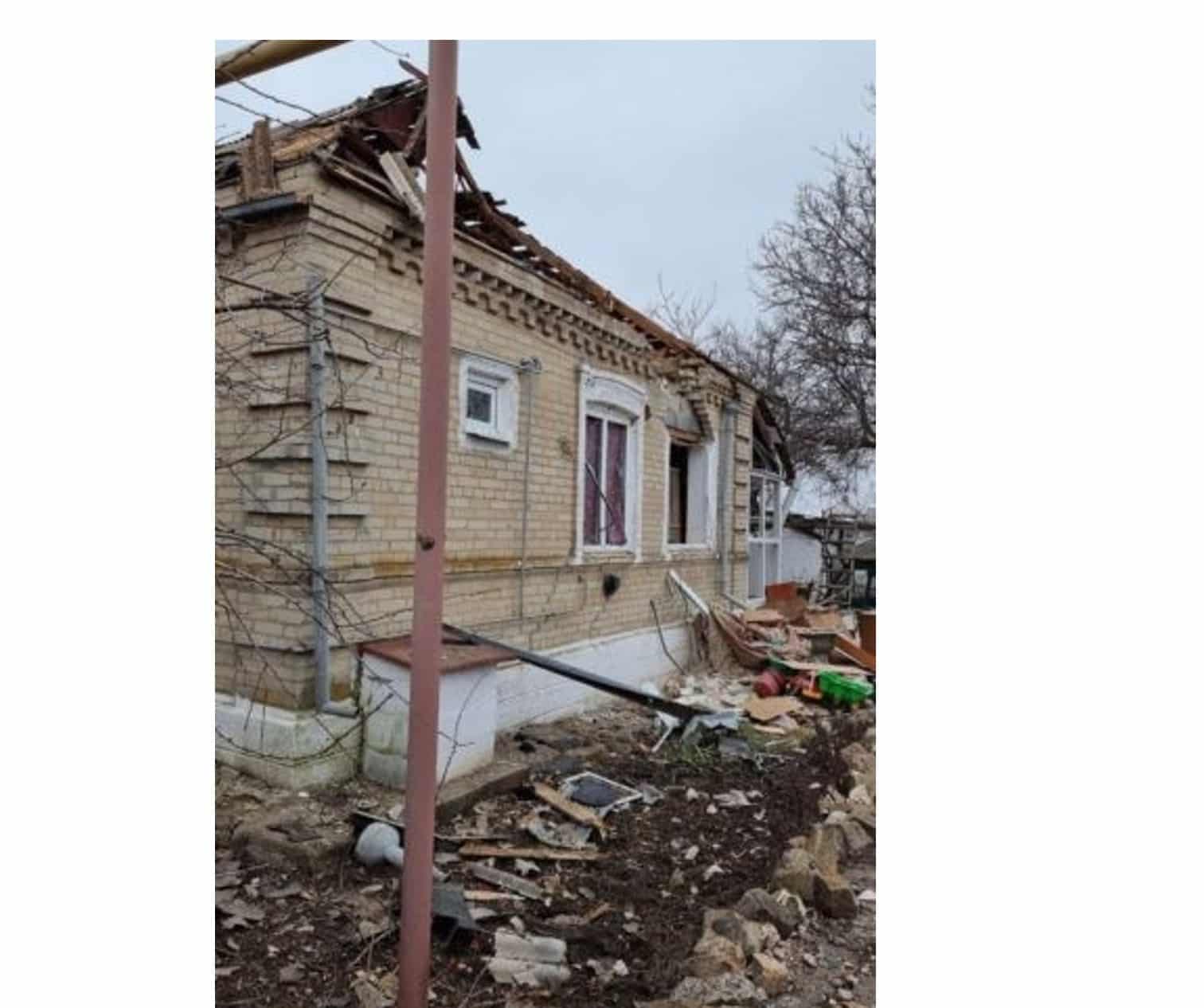 After we’ve got a few shots in the can, we head south. Suddenly, our escort car ahead makes a sharp left turn and backs up to turn around. We are told to do the same. We turn around, pass a small military vehicle, from which some soldiers suddenly jump and rip open our doors. In a panic they ask us to take us a few meters, Ukrainian snipers have just shot their tires. The soldiers squeeze into our little one-column and we race off. We’re asked what the hell we’re doing here, a Ukrainian tank just pulled up across the street. From the window, I suddenly see dozens of snipers lying next to each other with rifles, aiming in one direction. We must have accidentally reached the front of the front. 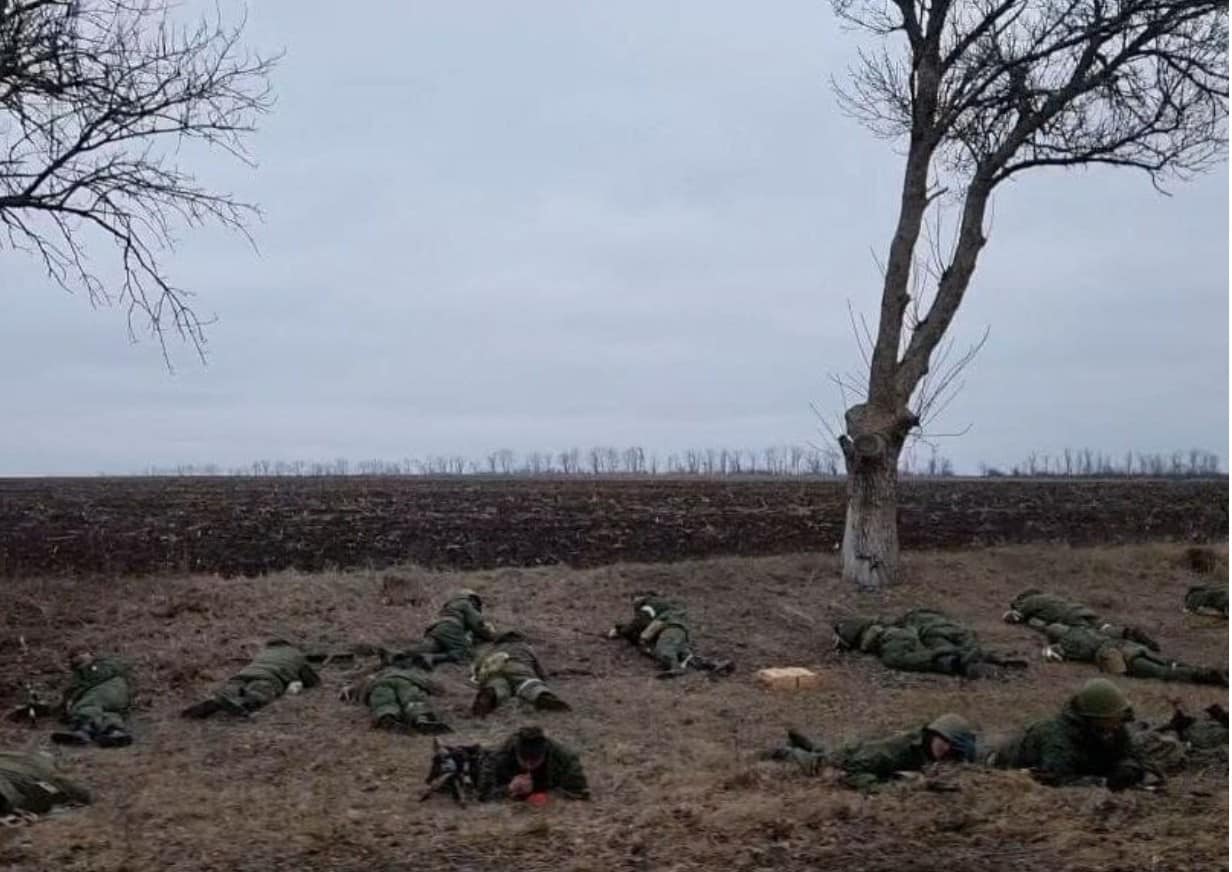 After all the excitement we drive to the village of Starognatovka, the main street of which is full of Russian and Donetsk military vehicles. All engines are running, the noise is hard to imagine. We stop at the village shop, where I speak to a woman if she would like to tell me a few words about the current situation and the experiences of the past few days. She immediately bursts into tears, asks what to say, it was hell.

Before the “Z” troops came, the Ukrainians would have shelled the village massively, for days the residents would have huddled in cellars, without sleep, often without food. The shops had been closed. Several houses were badly damaged or destroyed, and some neighbors lost their lives.

Since the Russians came, everything is finally peaceful again, she says, she has been able to sleep again for two days and the shops are open again. I thank her and hug her tightly.

We continue walking through the village, talking to different local residents who tell us exactly the same story. Then we go back to Donetsk – there was not enough gas for a long time and there were no gas stations in the area. Back in Donetsk, we made an appointment for another front trip the next day. 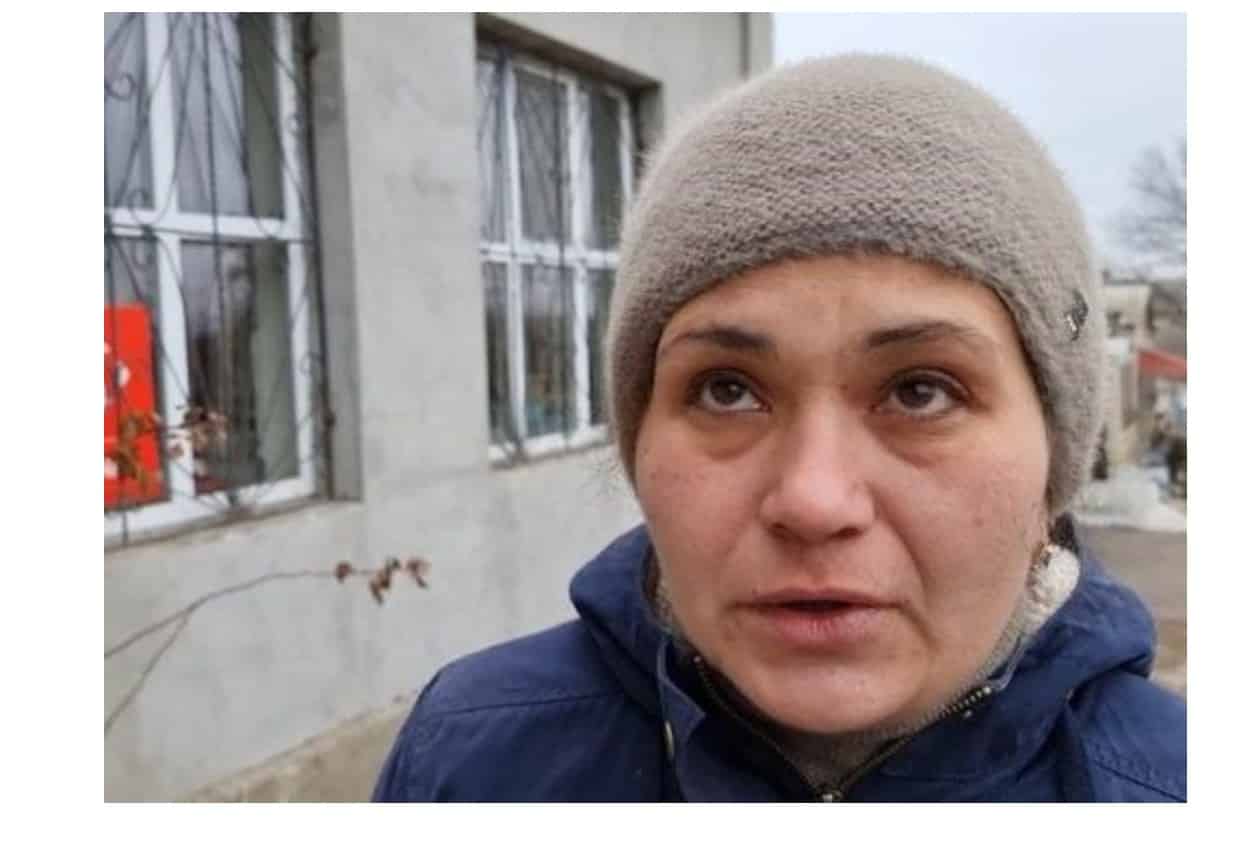 Addendum: The events described in this article are true and actually happened. They have been documented by me with photos and videos. The material was and will be published on my Telegram channel t.me/neuesausrussia and on Peertube under “News from Russia”.

One thought on “Alina, Donbas: Report on My Trips to the Front Day 1 – News from Russia”