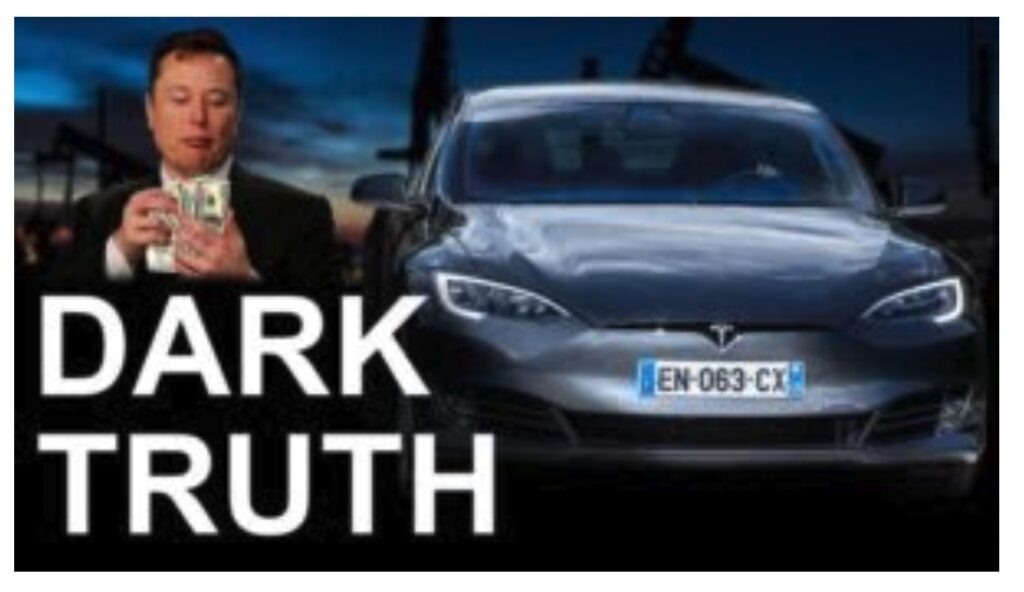 Everyone knows – well, everyone has heard – that EeeeeeeeeeeVeeeeeeeeeee are the vehicles for solving what is said to be the “climate crisis” – which is an interesting thing to say, given the EeeeeeeeeeeVeeeeeeeees being produced are much more powerful than they need to be to get people from A to B. That requires huge batteries, to store all the electricity needed to make them go very fast, very quickly.

You’d think that would be discouraged – even banned – if there is a “crisis” looming that is being caused by the “emission” of carbon dioxide. After all, more of the latter is being “emitted” than necessary by the utility plants that generate almost all of the electricity that powers over-powered EeeeeeeeeeeVeeeeeeees. 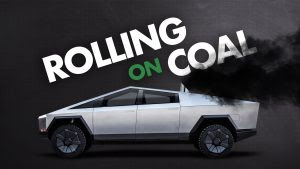 Does anyone need to get 60 in 2.9 seconds? Or even six? If there is a “crisis,” that is. Yet practically every EeeeeeeVeeeeee on the market is designed specifically to use up more power than is needed for bare minimum or even economy-car-equivalent basic transportation needs.

This tells you something about the true nature of the “crisis” – and those who say it is one. If a ship on the open sea has sprung a leak and is sinking, do you open more holes below the waterline?

There are some other things about EeeeeeeeeeeeVeeeeeeeees they aren’t telling you about as well. 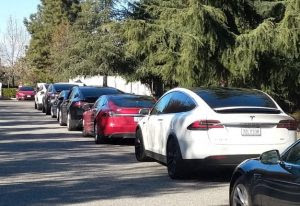 You can’t “fast” charge an EeeeeeeeeVeeeeee at home –

And that “15 minutes” – soon! – they also gush about? They do not tell you that while it might be “faster” it is less. As in, not a full recharge. Just enough to get going again. But not very far – before you’ll need to stop (and wait) again. 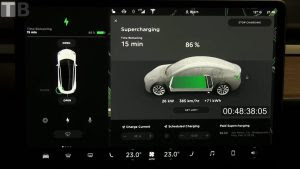 A “fast” charge is never a full charge –

Whenever you read an article gushing about EeeeeeeeeeeVeeeeees and the miracle of taking at least five times as long to “fast” charge it vs. the five minutes it takes to refuel a non-EeeeeeeeeVeeeeeeee, you will never encounter the disclaimer that the “fast” charge is only 80 percent charged. In other words, you end up with 20 percent less charge than a full charge, which means 20 percent less range . . . which means having to stop (again) 20 percent sooner. 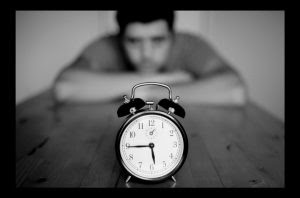 This 20 percent loss of charge-range – assuming you don’t have time to wait for a full  (slow) charge – is probably not a huge big deal if you aren’t going far or have the time to stop and wait (again). But if you’re on a long trip, you’ll be stopping – and waiting – more than you’ve been led to believe you will be.

The farther you drive, the shorter the service life – 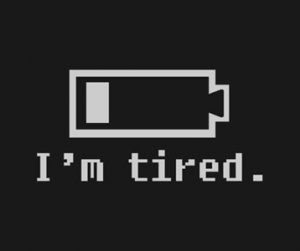 If you drive an EeeeeeeeVeeeeee to the limit of its range, you will have heavily discharged its battery pack. If you want the battery pack to last you should avoid doing this, because regularly discharging a battery is likely to reduce the life of the battery. Meaning, its capacity to hold the charge (and so, deliver the range) it advertised when new. This is why hybrid cars are designed to always keep the battery partially charged. Even so, a hybrid car’s battery pack eventually loses its capacity to hold charge and must be replaced. 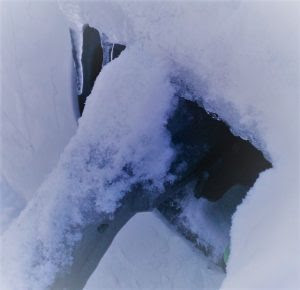 You have probably not heard about this, either. But you really ought to know about it, if you’re thinking about buying an EeeeeeeeVeeeee.

There are some other things to know about EeeeeeeeVeeeees, too.

If you don’t have a garage, where will you plug in your EeeeeeeeeeVeeeeeee? Will you be able to run an extension cord from inside your house – or apartment – to wherever the EeeeeeeeVeeeeee is parked? 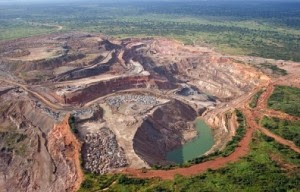 Finally – for those who are considering an EeeeeeeeeeeeeVeeeeeee because they believe that they are thereby reducing their “carbon footprint”: You are probably increasing it. For two reasons.

disposable as the old EeeeeeeeeeVeeeeee. 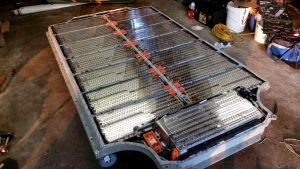 Two, because EeeeeeeeeeeVeeeeeeees are energy hogs. Even the small ones like the Tesla 3 – which is a compact-sized car comparable to a Honda Civic sedan – has more than 1,000 pounds of battery pack, which it uses to deliver the speedy 0-60 times it touts. But that entails a probable doubling of the size of the battery pack that would otherwise be needed to deliver adequate (rather than “ludicrous”) speed – and also uses twice (or more) the power needed to keep it charged up. Almost all of that power – especially the commercial-grade power available at “fast” chargers – produced by combusting lots of natural gas, oil and coal. Resulting in lots of carbon dioxide “emissions.”

So, why aren’t the people hard-selling EeeeeeeeeeVeeeeeees telling people these things? Well, for the same reason the same people didn’t tell the people about the “vaccines” – until after they’d been injected with them. 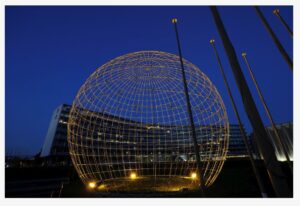 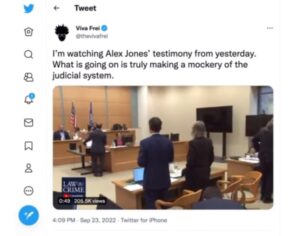 Attorneys Reveal Who Is Really Profiting From Sandy Hook 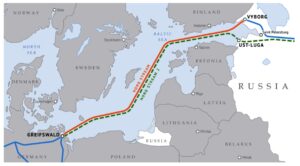 US SHIPS SUSPECTED OF SABOTAGE ATTACK ON NORD STREAM PIPELINES

10 thoughts on “What They Aren’t Telling People About EeeeeeeVeeeeeees” 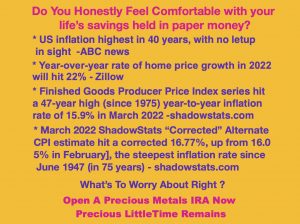